Take a moment to watch this video by the RSA on blame based on Brené Brown’s talk on “The Power of Vulnerability.”

“Blame is simply the discharging of discomfort and pain. It has an inverse relationship of accountability. Accountability is by definition a vulnerable process. People who blame a lot seldom have the tenacity and grit to actually hold people accountable because we expend all of our energy raging for 15 seconds figuring out whose fault something is.”

It’s much easier to blame, and it’s your default setting. You put up your shield, and you come out fighting in an effort to gain control. In that blind moment, you fail to see the situation as it actually is. You’re scared of the consequences of owning your mistakes.

“How many of you go to that place when something bad happens, the first thing you want to know is whose fault is it?” Join Blamers Anonymous. Notice the tendency in yourself, and when something goes wrong, don’t fight. Listen.

Stop, Look, and then Go

“You’re Braver Than You Believe” 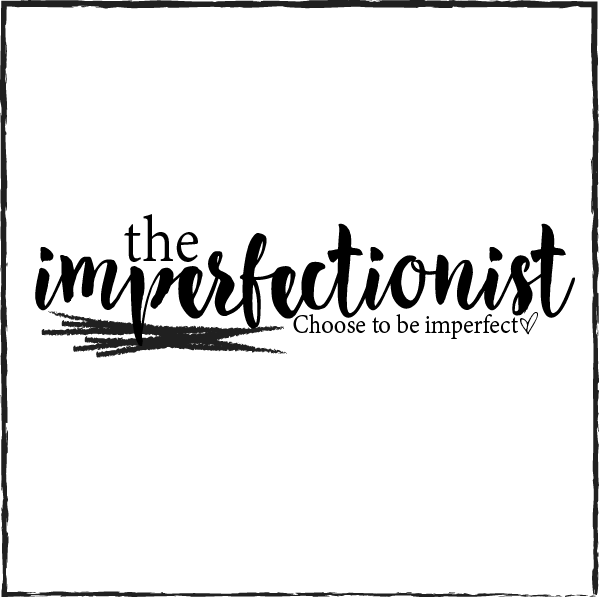 What's in it for you?

One email per week with ideas and stories on starting and finishing your creative projects, overcoming your fears and anxieties, and building the courage to move towards uncertainty. All to help you find your definition of success and fulfillment so that you can live a better, more meaningful life.

Plus a postcard to say hello!
Your information will *never* be shared or sold to a 3rd party. No spam!
Return To Top
Copyright © 2020 The Imperfectionist